A Walk beneath the Profound

Nightfall by In the Company of Serpents

Nightfall from the album LUX by In the Company of Serpents
Photography and video by © Mike Yost [ hidden void photography ]
Music used with permission. Listen with headphones and watch with a large screen.

A narrative of photos and timelapse videos I shot in and around the city for the second instrumental track on LUX. I wanted to create a visual story that reflects how I experience this album.

“Nothingness” by In the Company of Serpents

A labor of love I put together for one of my favorite metal bands, In the Company of Serpents.

The first time I heard “Nothingness” live was at The Oriental (in Denver) when ItCoS opened for Godflesh. Some of the images you see in this video popped into my head that night as they played. It was an amazing experience, and I wanted to share what I saw in my mind that night. Metal on, my friends! \m/

“Nothingness” by In the Company of Serpents
From their album, Ain​-​Soph Aur
Music used with permission. (Thanks Grant!)

Burning Beyond the Blue Veil 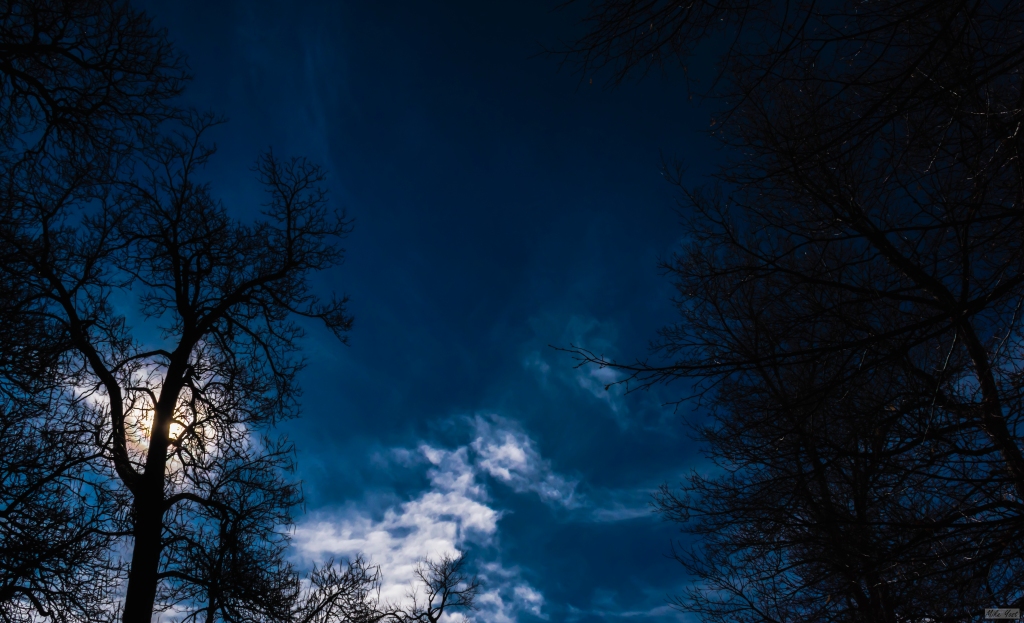 The Spectrum of Space

“What are you doing?” I hear a man ask, his footfalls coming to a stop behind me.

“Reaching out into the cobalt chasm,” I reply from behind my camera, taking the shot.

“Reaching out for what?” the man asks.  His voice sounds lonely, searching for conversation with a stranger.

“Yeah.  My late father once told me that many people look to the sky for purpose,” I say with muffled words, the camera still covering my face as I lean back and turn my lens towards the sky’s meridian.  “Maybe I can somehow capture it.”

The man clears his throat. “Meaning is a construct of the mind, my friend, not of a universe that lingers above those trees.”

I shrug my shoulders while looking through the viewfinder, adjusting the focal length on the lens to take in more of the sky. “Where else would you look for purpose?” I ask, noticing the sky growing darker, draining of color. I turn the camera to take a vertical photo.  I capture the shot.

“The search for meaning elsewhere is a madness of the mind,” he says. “I’m Mr. Lem, by the way.”

I suddenly feel my feet leave the ground, and I pull the camera from my face for the first time. I’m now floating high above the trees as Mr. Lem, hands in his coat pockets with a shock of gray hair waving in the breeze, tilts his head back and watches me fall up into a sky that darkens into the color of space.

Mr. Lem continues: “Man has gone out to explore other worlds and other civilizations without having explored his own labyrinth of dark passages and secret chambers, and without finding what lies behind doorways that he himself has sealed.”

The Earth falls away beneath me as I float into the vast obsidian cosmos, camera in hand. I watch the sun shrink into the size of a pixel, then disappear into the black backdrop of the universe.

Swimming in this vast void, I try to capture a shot of the immense starscape that surrounds me, but there’s not enough light for the camera’s sensor, even at slower shutter speeds.  I should have grabbed my tripod as I was leaving Earth.

But soon, burning bright against the void among the light of two orbiting stars, a planet bathed half in blue light and half in red light emerges from this sea of liquid black and deep silence.

“It’s called Solaris,” the voice of Mr. Lem tells me. “And it manifests what you think you seek.”

“It’s stunning,” I say as I float down to the surface of this distant planet, a small island in the middle of a vast ocean.  I bring my camera to my eye and capture the shot.

This planet, covered mostly with a liquid I have yet to identify, speaks to me through my lens.  Mr. Lem was clearly wrong, for I have found a bastion, a purpose far from my own planet full of dread and loss and death.

Or perhaps Solaris found me, both of us traveling alone through the vacuity of the universe.

I raise my camera for another shot, but notice someone approaching me.  It’s not Lem.

I narrow my eyes.  “Dad?” I ask, dropping the camera at my feet.  He smiles at me as he gets closer

Novel excerpt and creative inspiration from Solaris by Stanisław Lem

The Current of the Firmament 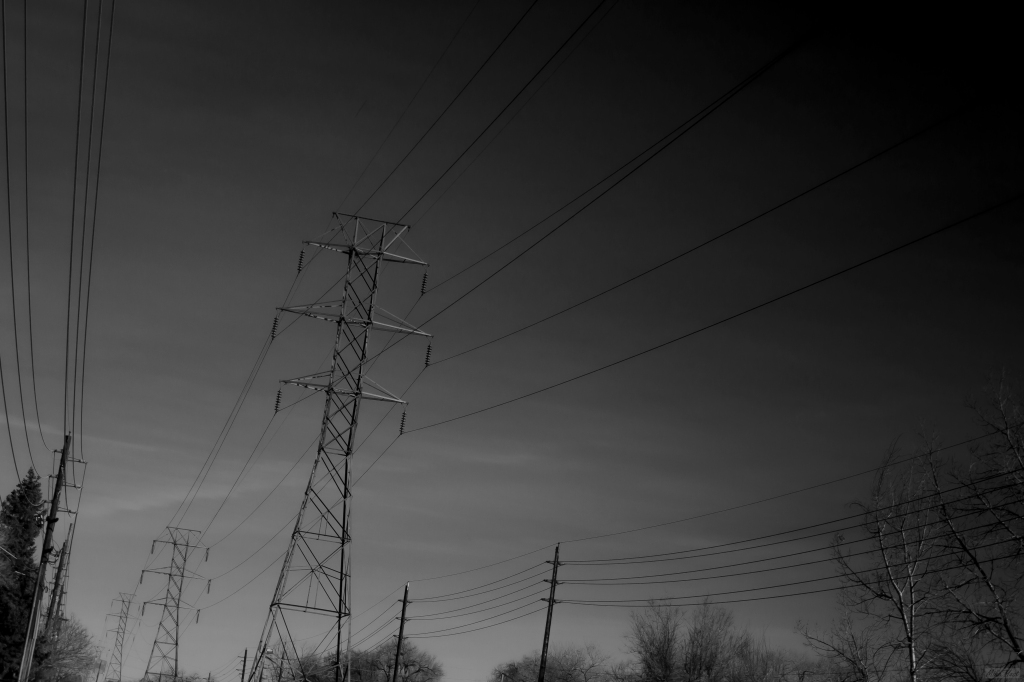 Burning through a Painted Sky