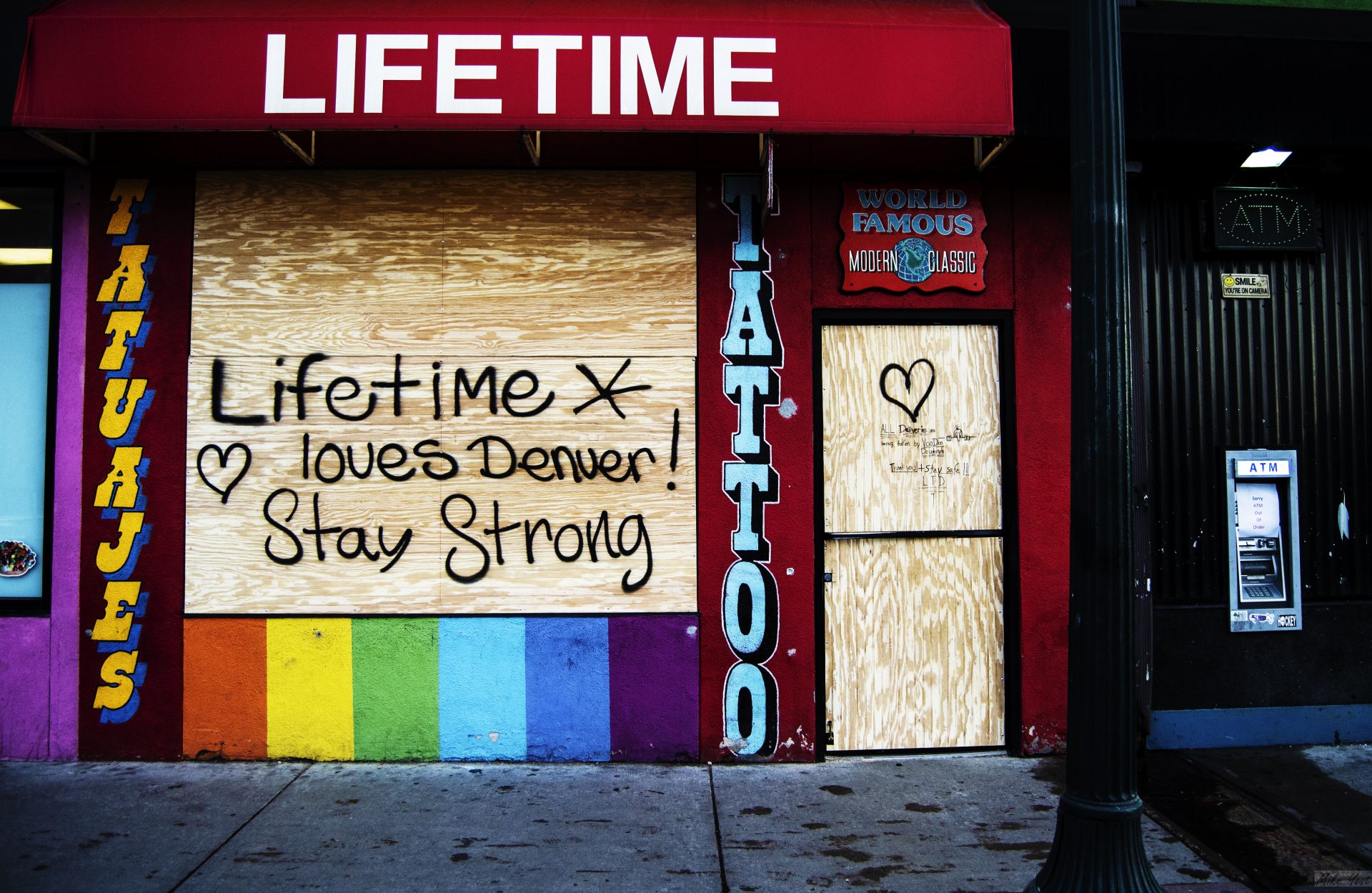 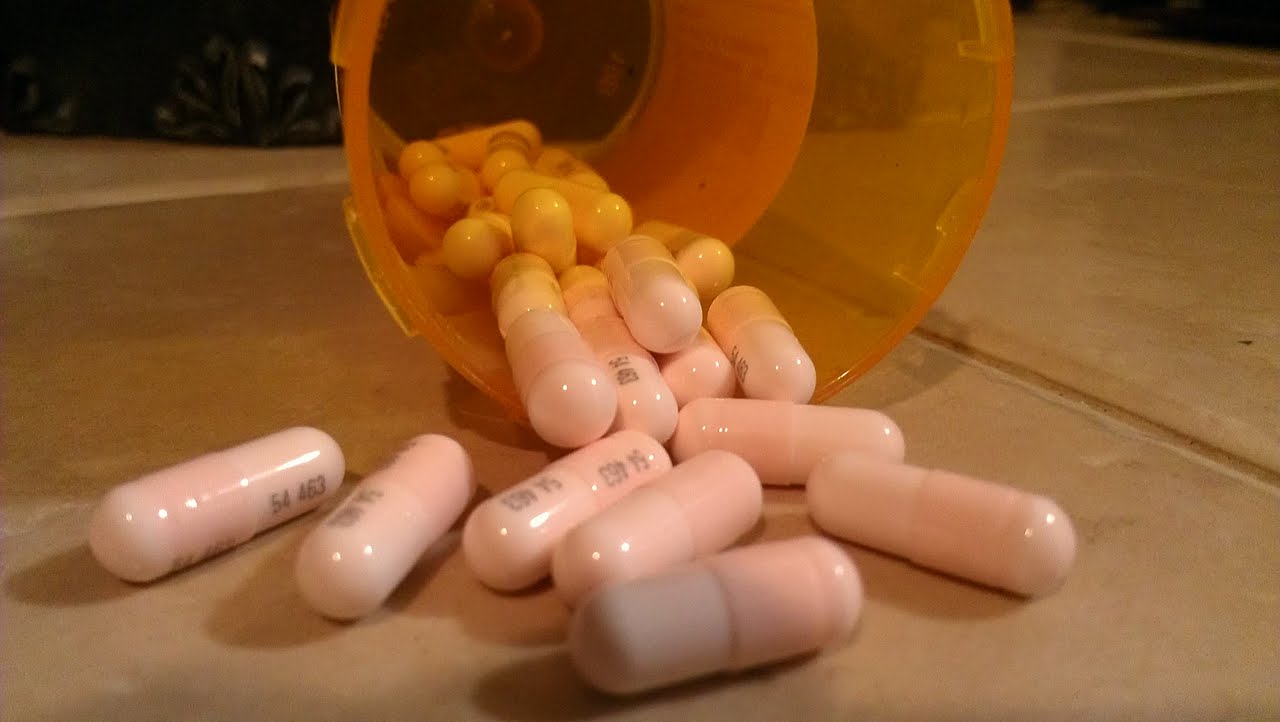 “If you knew the answer to that question,” the doctor responds, clearing his throat, “then you’d probably win the Nobel Prize for Medicine.”  He chuckles, tapping his pen on the desk.

The doctor’s thin-framed glasses hang on the edge of his nose as he scribbles the word Lithium onto a small pad.  “Not exactly.”

He doesn’t elaborate.  The doctor’s been acting strange since I walked into his office.  I think he suspects.

So, I work on fighting my hangover until I get my hands on that prescription, but my skull feels like it’s been sealed in a metal barrel of wet cement and flung down the side of a mountain. My ribs hurt and are covered in bruises—I don’t know why.  My cell phone is missing.  Hell, I don’t even remember where my car is.  Not that it matters.  Not after today.

I do remember stumbling around a bath house with a guy who wore nothing but a Rockies baseball cap.  Before that I was snorting cocaine off the bare chest of a guy named Mustang in the back of his Corvette.  All part of my big last hurrah.

The doctor rips the top page from the prescription pad.  “I want you to do some blood tests before we increase your dosage.”

“600mg.  If the blood tests show no toxicity with the Lithium, then we’ll increase it to 900mg.”  He pauses, looking at me over his glasses.  Four eyes blink back at me.  “That’s three pills.”

He hands me the prescription order, but when I reach to grab it, his grip tightens.  The doctor tilts his head, narrowing his eyes.  He’s definitely on to me.

“Got it doc,” I reply, puling harder on the slip of paper.  He doesn’t let go.

It’s bad enough planning my suicide with framed pictures of his wife and kids staring back at me with disapproval.  Now this.  Plus, the white walls crowded with framed diplomas are reminding me of everything I haven’t accomplished with my life.  I try to forget I’m only a few months younger than the doctor.

“How’s your drinking?” he asks, pulling the prescription paper away and leaning back.

He sighs that familiar sigh, trying not to sound like a parent but not trying hard enough.  “We’ve talked about this.  Lithium, combined with too much alcohol, can shut down your kidneys.”

“You need to abstain.”

“It was more than just a beer last night.”

“You blacked out, didn’t you?”  He pauses.  “That’s a strong indication that—”

I jump up and snap the prescription order out of his hand before walking to the door.  I open it and turn around.  Surprisingly, he’s still in his chair.  The damn doctor just leans back again, staring at me with that condescending fucking smile.  “You don’t remember anything, do you?”

“I remember that Lithium is number three on the Periodic Table, having only three protons. Atomic weight: 6.941 grams per mol.  The only lighter elements are Helium and Hydrogen.  Lithium controls the glutamate between neurotransmitters, which in turn controls the amount of serotonin and dopamine in the brain which in turns controls the patient’s mood.   This helps stabilize those suffering from bi-polar.”

“Wikipedia is not a great source of medical knowledge,” he says.

“And neither are you,” I reply, slamming the door shut. 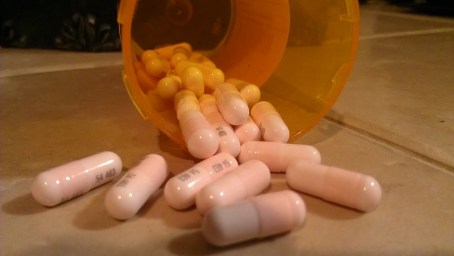 I can’t stop smiling as I pick up my bottle of Lithium.  Those will be the last words he ever hears from me.  I jog across the street to a bar called The Emergency Room.  I sit next to two guys wearing scrubs and order a pitcher and a shot of vodka, pulling out the bright orange cylinder out of a small white paper bag.  I pop open the lid and shake four pills into my palm, washing them down with one gulp of beer.  Seven more pills.  Two gulps.  The guys in scrubs look over.  I smile back.

I’m on my second pitcher and third shot of vodka when someone sits down next to me.  “Your car’s parked two blocks from my house,” he says.  I turn.  I didn’t recognize him at first without the glasses or the white coat.  “I drove you home,” he adds.  A Rockies baseball cap covers his head.

“Fine,” I say, shaking the empty prescription bottle in his face.  “Stay silent as forty pills of Lithium and a shit-ton of alcohol leak into my bloodstream.”  The doctor keeps his gaze ahead as he orders a gin and tonic.  Someone plays “Hotel California” on the jukebox.  “My kidneys will shut down in a matter of hours.  Even if you get me back to the hospital—”

“They’re placebos,” he says.  “And we still have a problem to fix.”

The doctor sighs that familiar sigh before taking a sip of his drink.  “The body is still in your trunk,” he says nonchalantly.

The doctor sets my cell phone on the bar next to the empty pitcher.  “And my wife found this in my car.  That took a great deal of explaining.”  I just stare at it, the glass surface of the phone reflecting my perplexed expression.  “After all, we can’t deal with my wife like we did her gym trainer.”

I drop the empty prescription bottle.  It bounces on the floor as I grab my head, trying to squeeze out even a flicker of a memory from last night.  Nothing.

“Of all the bath houses in the city . . .” The doctor shakes his head.  “I happen to meet you.  Break every rule there is concerning doctor-patient decorum.  Then my wife’s gym trainer happens to see us together.”

He looks over at me.  “He fought like a gorilla.  How are your ribs?”

3 Replies to “Confessions of a Lithium Addict” 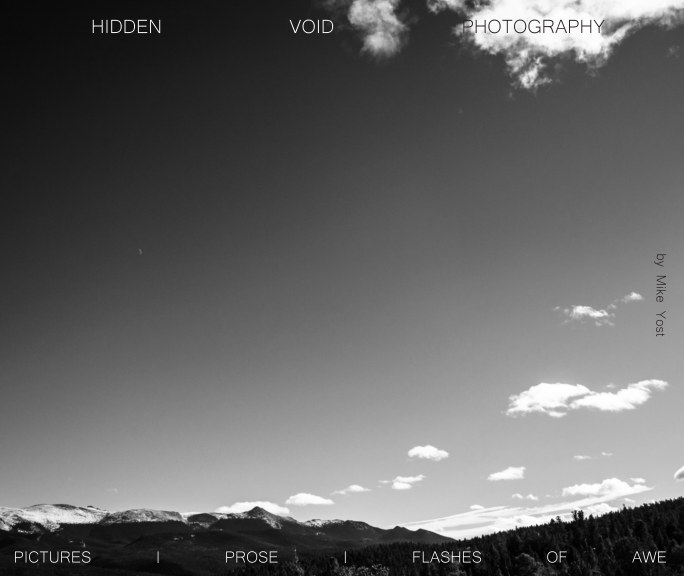 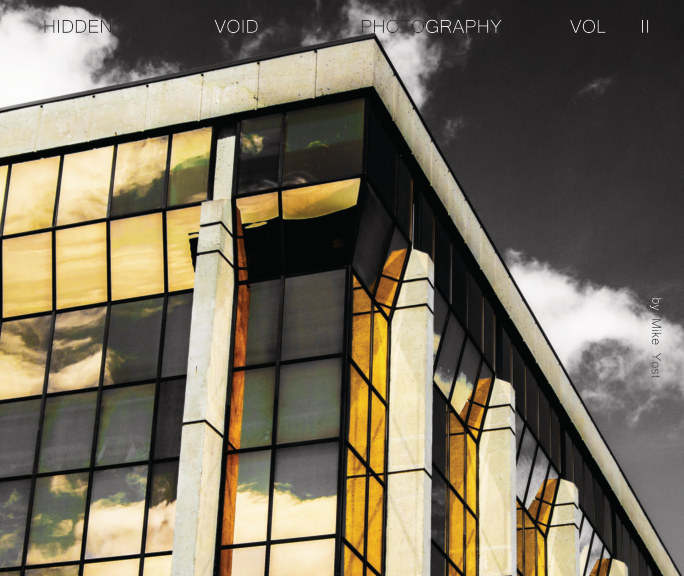 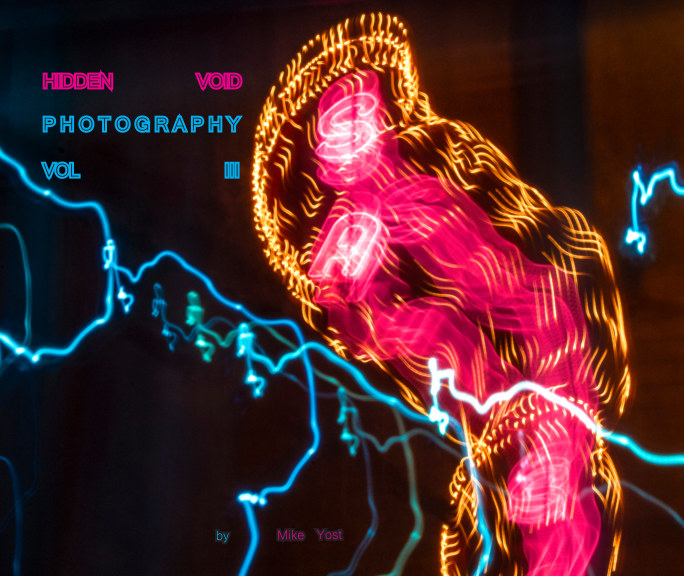